He’s gonna be the love of her life… if they both survive the night. 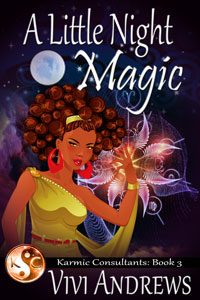 With a single touch, Ronna Mitchell can separate truth from lies and sometimes catch glimpses of the future, but the life of a human lie detector is a lonely one. Until one night when she’s moonlighting as a carnival palm-reader and police officer Matt Holloway stumbles into her tent.

The second she touches him she sees their entire lives laid out before her – but how do you tell a perfect stranger he’ll be the father of your unborn children… provided a professional killer doesn’t get to him first. Matt is on the trail of a mafia hit man and with the assassin stalking her, Ronna may have to plunge into the mind of a killer to save the man who could be her forever. If they both survive.

**Previously released as A COP & A FEEL**